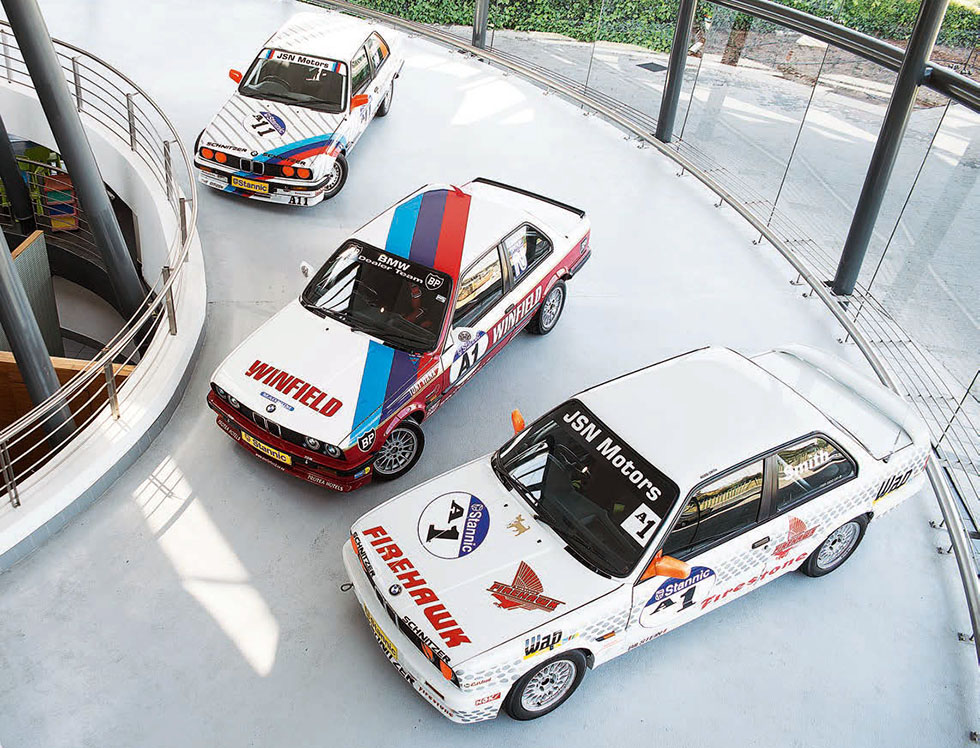 In 1997 Alec decided that the time had come to take the plunge and open a business of his own, as the timing was perfect as he had built up an expansive customer network. A reasonably spaced workshop area in Barbeque Downs/ Kyalami was acquired, perfect for Alec to service road cars and also to continue his interests with motorsport as the building is a stones throw away from the Kyalami Race Circuit. The business was named Evolution 2 Motorsport, dually in remembrance of the legendary BMW E30 325is Evo II that provided so much success on the race track and was a popular 'street buy' due to what the overall package offered.

By appointment only. To making a Booking, please contact us using one of the following methods:

Workshop Hours:
Monday to Friday: 08h00 - 17h00 (due to our Customer Racing commitments, there might be times when we at the race track, so please contact us beforehand)
Saturday: Closed
Sunday: Closed

Please note that we have moved Workshop Premises, and our new Address is:
Unit #1
19 Silverstone Crescent
Kyalami Park, Midrand
Johannesburg