Alec was approached in 2005, by ex-works BMW South Africa Driver and race car connoisseur Paolo Cavalieri (owner of Pablo Clark Racing) to restore the late Tony Viana’s Group One Winfield BMW E23 745i. Alec jumped at the opportunity, as the BMW E23 745i was only ever raced in South Africa (never internationally). Paolo and Alec have known each other since the early 1980’s, when both worked at BMW South Africa. Their passion for fast BMW's and race cars has forged a strong friendship and bond.

Towards the end of 2006 Cavalieri bought and imported a beautiful 1966 Ferrari 250 GTM SWB race car from America. This car was replicated on the original, raced by Stirling Moss by the North American Race Team (NART). From here the Evolution 2 Motorsport and Pablo Clark Racing names have become synonymous within historic racing, and they are recognized as the team who have restored, collected and maintained some of the most sought after race cars in South Africa. Alec and the Team at Evolution 2 Motorsport are privileged to be involved with caring for Paolo’s race cars. 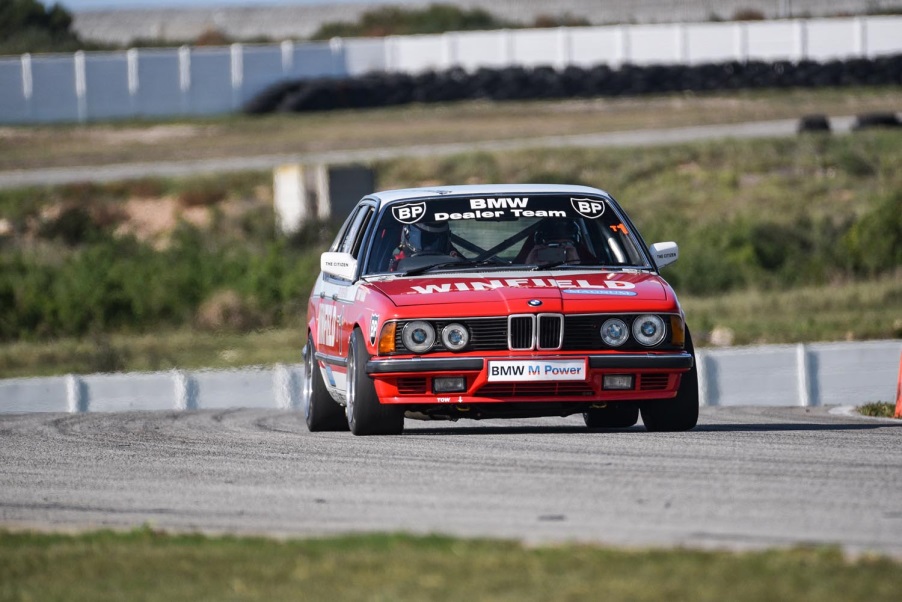 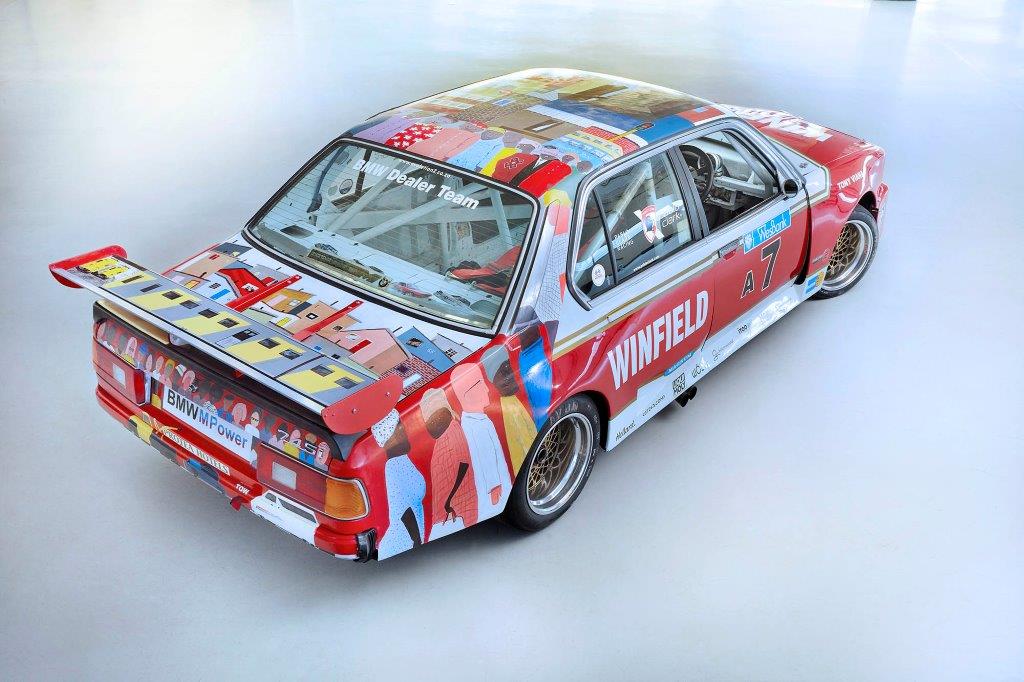 Interesting Facts:
- Restored in 2016 by Evolution 2 Motorsport
- Built in Odendaalsrus by Tony Viana and Kobus van der Watt for the 1986 Season
- SA Champion in 1986, racing against the Ford Sierra V8 "The Animal", Mazda RX7 and Nissan Skyline
- 2018: the BMW 745i Modified becomes an "Art Car". Artwork done by Sam Nhlengethwa
- 2020/1: Paolo has been invited to the Goodwood Festival of Speed and various European Historic Races 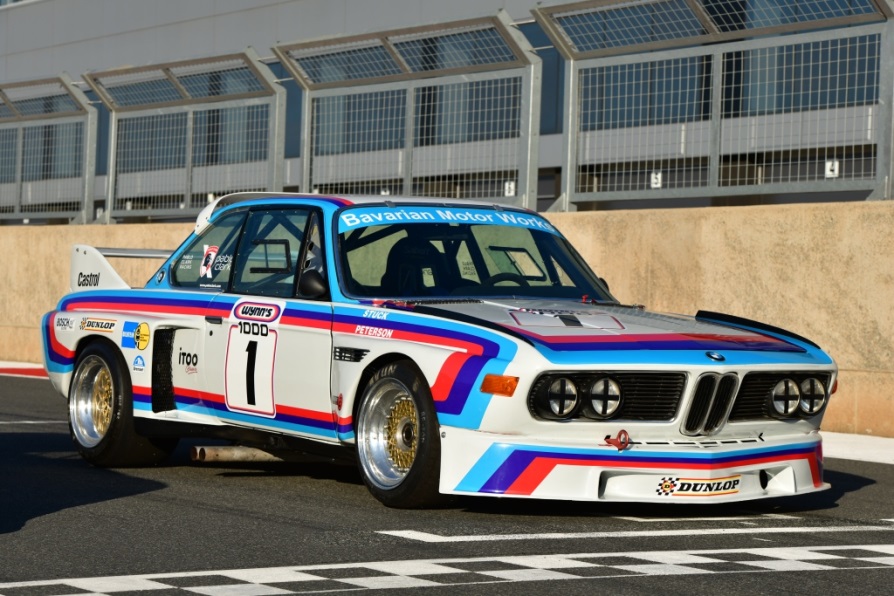 Interesting Facts:
- Built between 2011 to 2013 by Evolution 2 Motorsport, initially in IMSA 'Group 5' Bodywork and livery
- Changed to 'Group 3' Bodywork in 2018, and into the Wynns 1000 livery paying hommage to the 'works' BMW Motorsport Batmobile that raced at Kyalami in 1975 which placed 2nd Overall after needing a new Crankshaft Damper 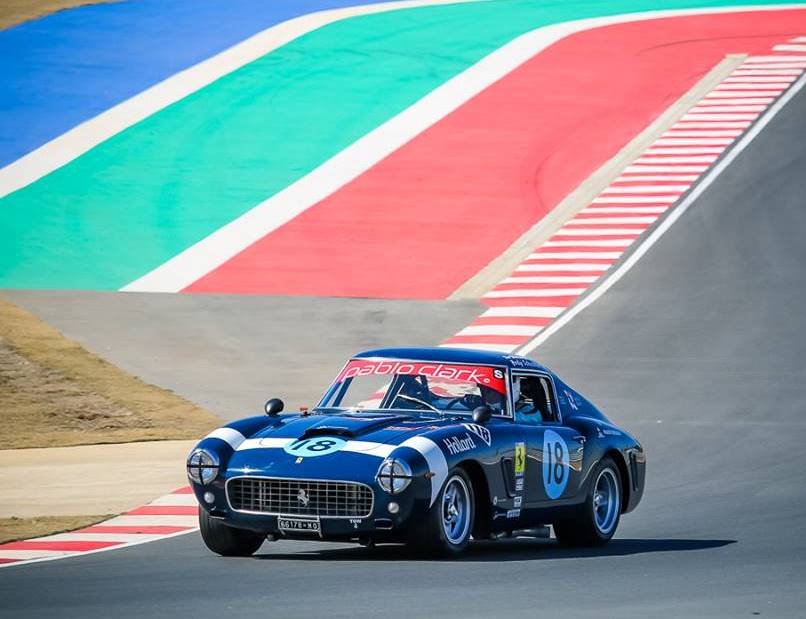 Interesting Facts:
- Built originally as a 250 GTE, it was one of five models converted to short wheelbase (Rob Walker/ Sir Stirling Moss spec) by US Ferrari Agent Joe Marchetti in the 1990s. It was prepared by well known Ferrari restorer Wayne Obry, who accompanied the car when it was bought in 2007 and shipped to South Africa
- In dark blue with a white stripe on the bonnet, it replicates the car famously driven at Le Mans in 1961 by Sir Stirling Moss and Graham Hill. Moss drove the car at Kyalami during the 2011 TopGear Festival (the inside of the driver’s door is signed by Moss along with South Africa’s only F1 Champion, Jody Scheckter)