Peter Kaye-Eddie is known to be one of the stalwarts of South African motorsport, as a Team Owner and Manager. He is instantly recognizable...  standing by the pit wall, wearing a wide brimmed hat, glasses on the end of his nose, 2 stopwatches and a notebook. He ran a successful Johannesburg-based Real Estate Business (Kaye-Eddie Estates) for many years and is renowned as a man that has given so much to motor racing, sponsoring and supporting various racing drivers and race teams out of his own finances.

Alec and Peter have been longtime friends, and their interest and passion for motor racing has only forged their relationship. This formed the backbone of a successful privateer team (aptly named Team Old Dog), taking on many 'works' teams over the years entering some very special machinery with some of the most talented South African Race Drivers: BMW E12/8 M535i’s, a BMW E30 333i Modified, BMW E30 325i Shadowlines/ E30 325is Group N, BMW E36 328i Group N and BMW E46 330i Production Cars. Ceprnich and Kaye-Eddie shared many successful moments, a highlight for them was taking the 1993 Class A and overall Stannic Group N title with the JSN Motors Firestone/ Firehawk BMW 325is managing to fend off the efforts of the factory BMW and Opel Motorsport entries.

Peter, retired now he has turned his attention to commissioning the build of some very special historic race and road cars, and mentoring Volkswagen SA's young Motorsport drivers with Nathan's Motorsport. 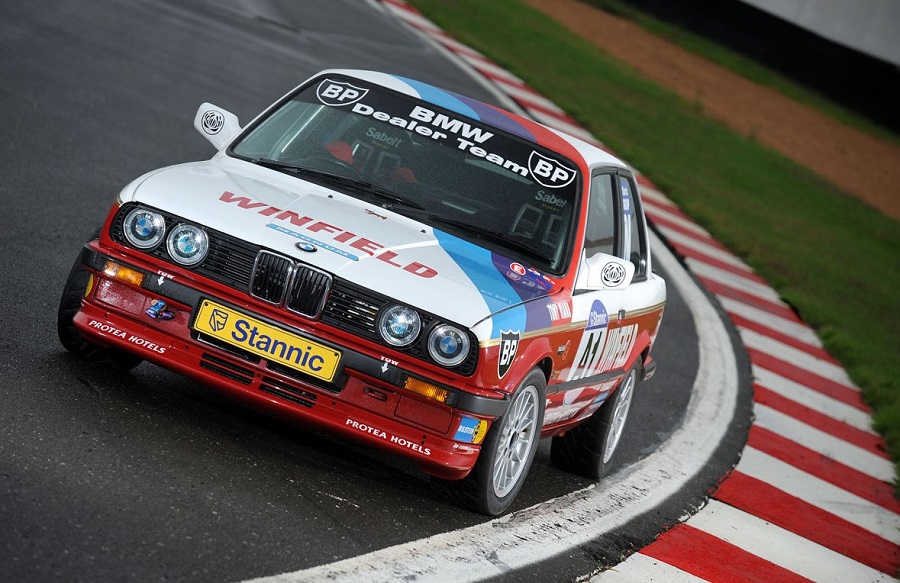 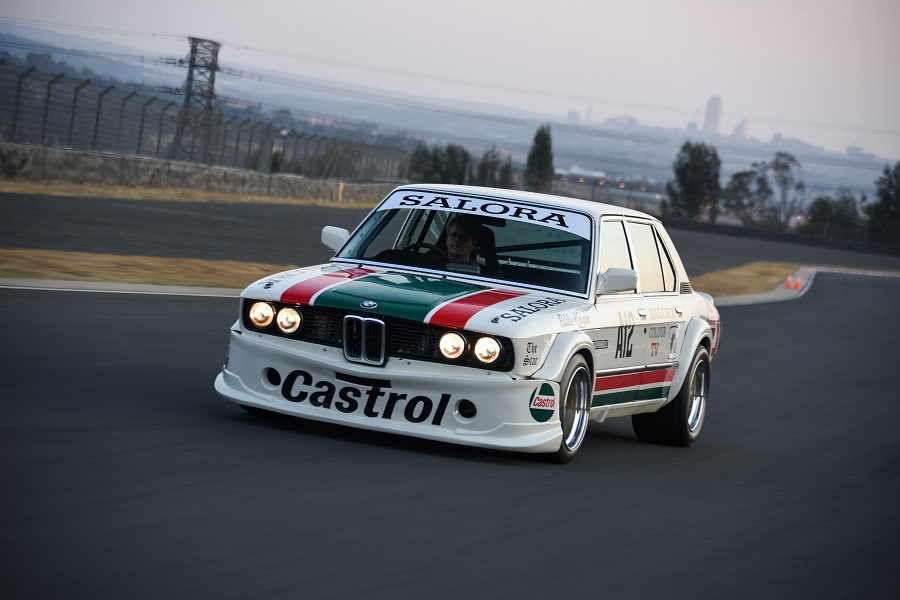 Interesting Facts:
- Restored in 2018 - 2019 by Evolution 2 Motorsport
- The BMW E12 530 MLE was a homologation special meant for racing and designed by the head of BMW M at the time, Jochen Neerpasch (227 Road Car units were built at Plant Rosslyn)
- Only 2 Race Cars were built to compete in the Star Modified Championship, and in the 1978 Wynns 1000
- Unveiled in 2019 by BMW M CEO Markus Flasch at the BMW M Festival at Kyalami Grand Prix Circuit